Getting My Hula-Hooping On! #BloggersGetHulaFit 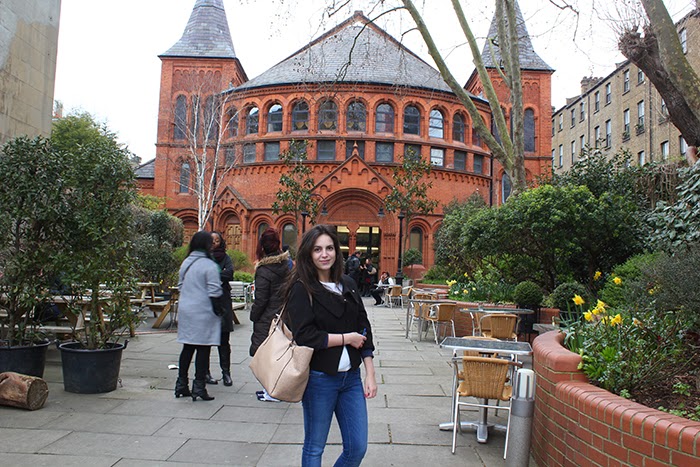 Hey Everyone! Hope you're all well!
I can't believe how quickly my Easter break is going and how close the end of Uni is! aaah!

A few weeks ago I received an email from Lauren inviting me and a few other bloggers to a HulaFit class. You can check out what other bloggers have to say by searching #BloggersGetHulaFit on Twitter :) I love hula-hooping, I always have! When I was younger I actually wanted to be a professional hula hooper and perform shows etc so I'd practice all day and watch videos on how to do different techniques XD Okay a bit sad but shush I was little XD I guess I decided to go for a career change and study Science :L 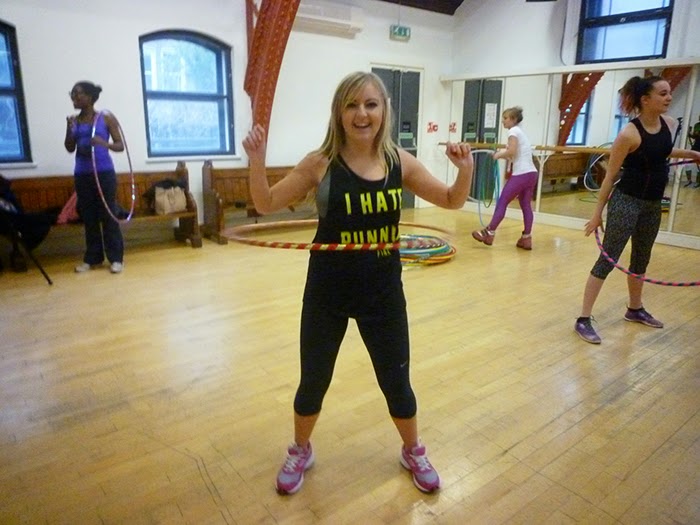 Anyways, taking a break from my very slow dissertation writing, last weekend I headed to Notting Hill to where the HulaFit class was taking place. I went a bit earlier to check out Portobello Road Market as I''d never been and thought I might as well :)

I arrived early to the event.. but I was late because I couldn't find the room because I pulled a push door and thought it was locked :') Story of my life XD
The class was held by Anna, who is soo lovely, she's one of those people that oozes off friendly-ness and she organises hula fit classes with her husband Rowan at a few different locations around London :)
We had a bit of time before the class started to meet everyone and have a go at the hoops.. there were roughly 4 different ones ranging from smaller 'kids size' ones to massive weighted ones. I was worried that I'd forgotten all my skills but luckily they came back to me.. sort of XD 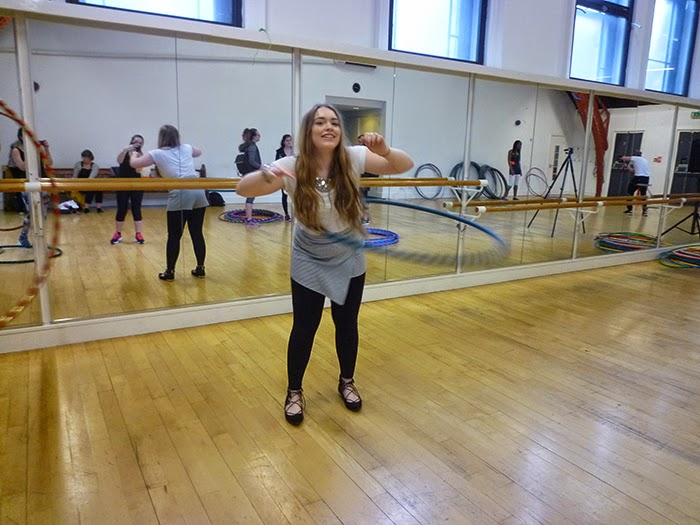 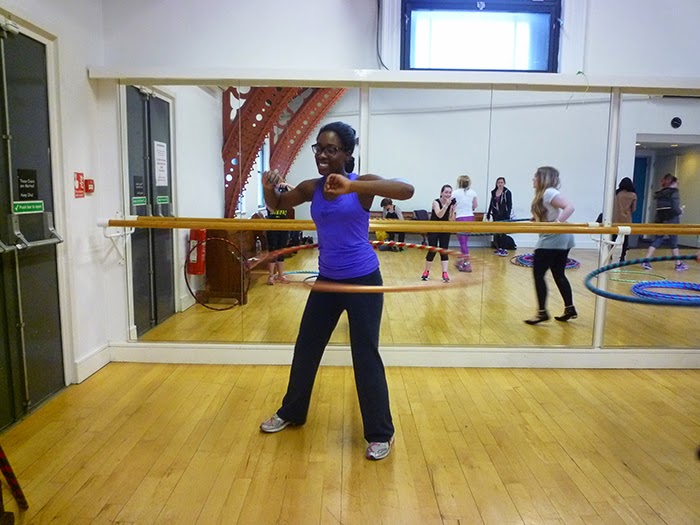 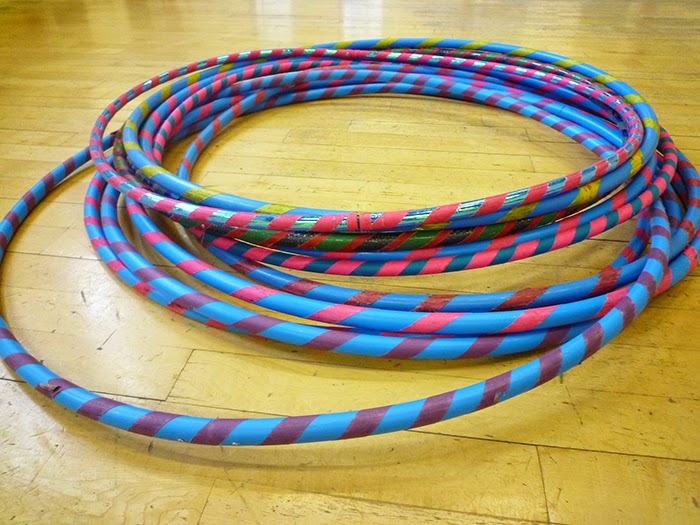 I tried the weighted ones and they were so weird! The heavier it is, it's meant to be easier as then you don't have to work as hard to spin it round.. but oh my.. It felt like mini punches around my core! It was such a strange feeling at first and weirdly like you were being knocked out but obviously not painfully XD 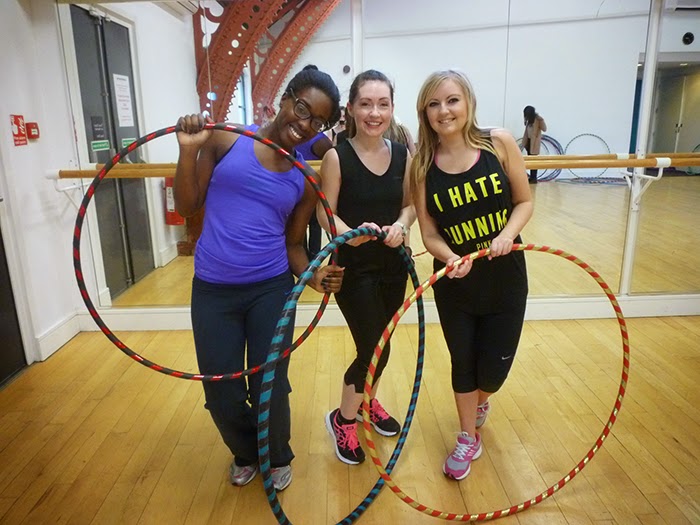 The class was really fun, Anna started from the beginning with us and got us to practice spinning the hoop normally, then the wrong way, which felt really unnatural then we progressed to walking (waddling like a weird penguin/crab) and even spinning around whilst hula-hooping!
There were also some other exercises such as jogging, burpees and skipping with the hoop but it was a nice amount :) Afterwards we were all so sweaty which was good! I love classes where you're having fun yet working out at the same time! And the whole time we had to keep our core and our abs tight otherwise the hoop would drop :) 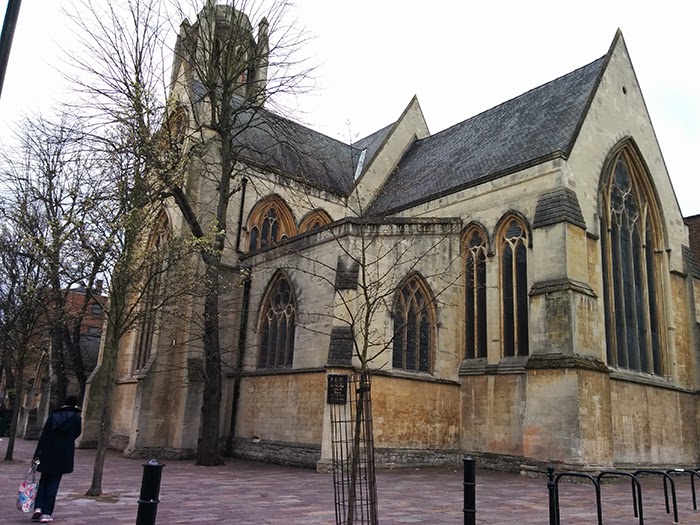 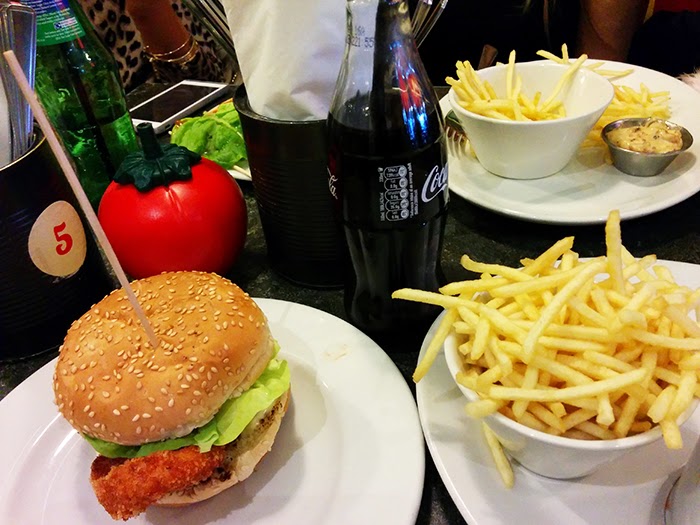 Afterwards a few of us decided to head to Gourmet Burger Kitchen to stuff our faces after a good workout XD I'd never been before but I liked it :) I got the classic chicken burger and skinny fries which were so thin! It was really nice to go for food afterwards as we were then able to talk more and get to know each other! The girls were all really lovely and there was a constant flow of chatter :) 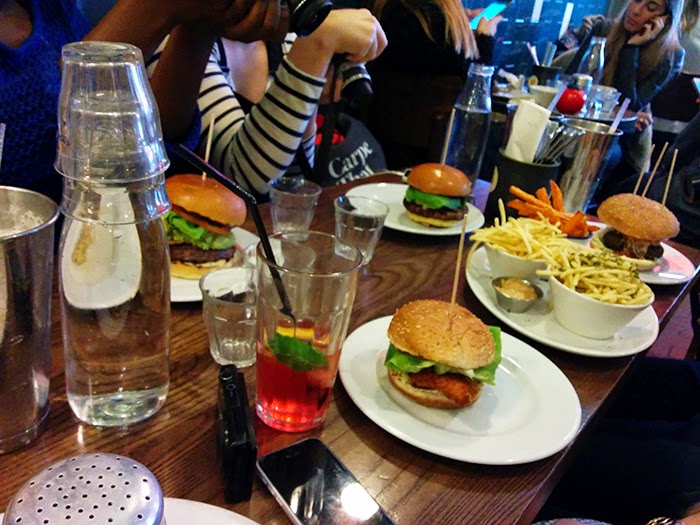 Finally, I headed home and I was in a really good mood as it was such a lovely day :) I was able to reminisce about the days of my hula hooping and it was great to meet so many nice fellow bloggers :)
Thank you so much Anna from HulaFit for holding the class for us! And thank you Lauren from LDNmeetup for organising it! I wish my local gym had the class, beats tread-milling any day :) As soon as I got home my whole body felt sore for a few days but it was that weirdly nice sore that hurts but makes you happy at the same time XD only me? haha :') 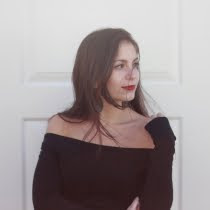 You can send me an email at nev.krstic@googlemail.com :)